Are you a tournament or a cash game poker player? 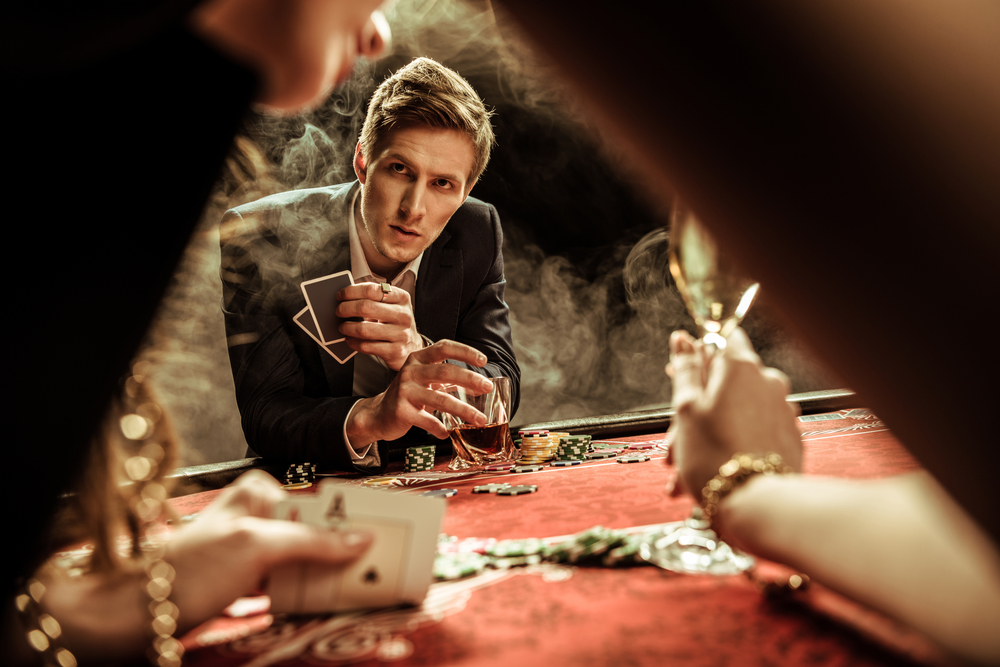 Poker is, of course, all about the big win at the end. It’s a game of skill…specifically, the skill of being able to convince your competition to get off the table wherever possible, and where this is not an option, to quite simply have the strongest hand. However, having the strongest hand is never going to be an absolute fact. After all, we all know about the ‘bluffing’ principle at play in poker. Convincing the competitio you have the strongest hand is really the main aim rather than actually having it, so if you can put on your best ‘poker face’ and scare the rest of the table away, it really doesn’t matter what you have in your hand. However, the much quoted ‘poker face’ can really determine strategies when it comes to whether a poker player wants to go for a short term cash win, or stick around and play the long game, and this is no less true with online poker tournaments.

The benefits of simply playing poker cash games online are that you can get in, apply your strategy (whether it’s amassing the strongest hand or simply acting like you have done so) and get out, hopefully with a quick win. Each time you enter a gaming room online, you’re most likely up against a fresh batch of players, each new to their competition, and with your strategy unknown to them. If you have a ‘go to’ move, you don’t need to elaborate upon it or develop it. Get in, play, stack the strong suits (or pretend you have) and then swiftly depart, hopefully with the option of diving back in to a fresh game and applying the tactic once again. This is also a good way to begin to spot strategies that other players adopt. Over time, you’ll notice distinct patterns that help you spot bluffs or other signature moves, and either deflect them, or incorporate them into your own strategy.

For tournaments, it’s really a little bit more complex. Much like with one off games, you’ll be up against other players, all with their own modus operandi, and all with a hidden strategy to realise it. However, a poker player doesn’t have the luxury of repeating the same tired methods over and over again. Go up against someone in the first round of a tournament, and then see them again a second or third time around, and they will not only remember how you played previously, but they will also spot the telltale signs of a bluffer or someone who doesn’t hide their hand very well. For this reason, tournaments really are best suited to someone who plays poker regularly, not necessarily as a career, but to an extent that they can spot other players pulling hackneyed tricks and also avoid falling foul of the same mistakes themselves.

However, tournaments do have an added thrill about them. The fact that one is up against other seasoned players rather than casual gamblers can, in itself, be a draw. And, of course, is the game of ‘spot the bluffer’ or ‘run them off the table’ when the stakes are made higher by the increased skills of the competition. And, of course, there is another major attraction in that the rewards can be far greater. Many online casino tournaments will have small prizes to the winners of each round, with the big money waiting for the eventual winner. So, whilst working towards scoring big, there are some nice sweeteners along the way, even without considering the jackpot at the end.

As you can see, there are positive and negative aspects of both one off poker cash games online, and the larger, ongoing online poker tournaments. It all boils down to skill, tolerance, patience and the question of whether the player feels they should settle for a quick win, or dig in and hope to beat the competition to walk away with a larger payout.

2017-10-04
Previous Post: Master the HORSE games and crown yourself a true poker king
Next Post: Becoming a Professional Poker Player – What You Should Know