A complete beginners guide to Pot Limit Omaha Poker & tips to help you ace your game! 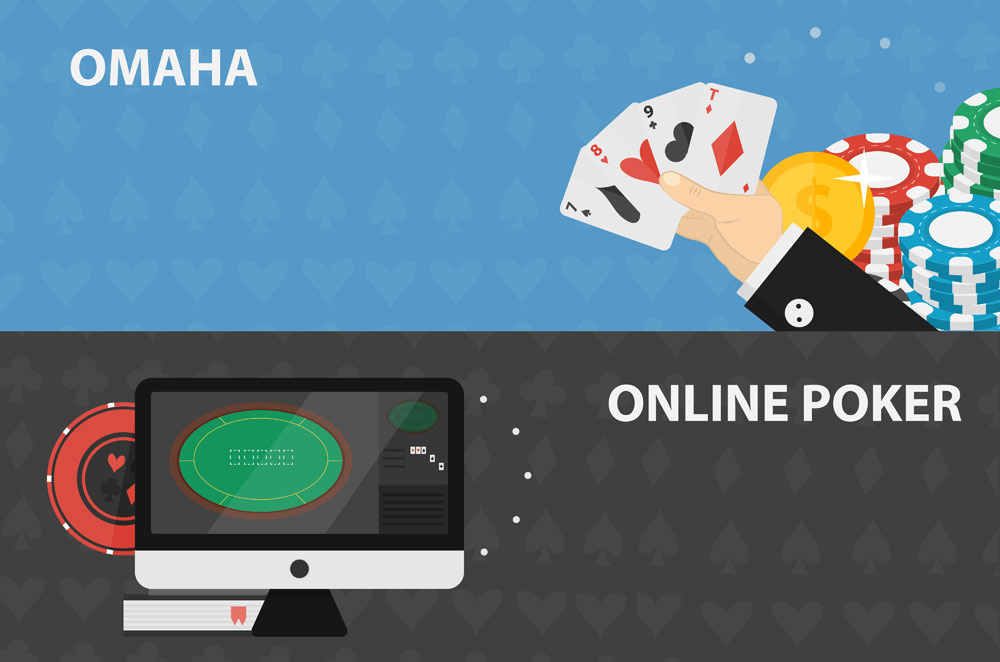 Although Texas Hold ‘Em may be one of the most prevalent poker game you’ll find on the web world today, Pot Limit Omaha (PLO) definitely comes in second place with distinctions particularly widespread in both Europe and US. With a wide variety of different games one will have different rules that changes the manner in which the game is played and modify the tactics that will assist a gambler to win.

If youre in search of an interesting substitute to -Hold ‘Em then, you may want to consider the Pot Limit Omaha. In the following you will be able to get a helpful guide on everything you would like to know or get acquainted with the Pot Limit Omaha Poker game.

PLO Poker will offer an incredible change of pace for most players who are becoming a little burned-out playing the Texas Hold ‘Em poker. There are a number of similarities between these two poker games, there are however also some key differences that assist in altering the dynamics of the whole game. If you’re thinking on giving the PLO poker game a try, then one may need to study the kind of players that one will meet and its basic rules.

What Kind of Game is it?

Pot Limit Omaha Poker is described as an open card poker game which is similar to the Texas hold ’em poker, in which every player is dealt 4 cards and needs make his/her best hand by using exactly 2 of them, also exactly 3 of the 5 open cards. Pot Limit also means the limit one may bet is usually the size of the existent pot. A raise may include the size of the pot after call is made.

What are the omaha strategy /Rules of the Game?

If you know your ways on playing No-Limit Hold Em, then becoming conversant with the Omaha Rules shouldn’t be a problem (if you have not then you need to familiarise yourself with the rules ASAP before you proceed). Even though there are immense differences in strategies between these two poker games, the rules are in reality quite similar.

In PLO Poker, the maximum bet that’s allowed is normally restricted to size of the given pot and including one’s call. This in contrast to no limit Omaha poker that does not have these limitations. You are dealt with 4 cards instead of 2.

The objective of PLO is to have the best five card hand but unlike in No-Limit Hold Em you need to use exactly two cards from one’s hand and the 3 from the open board. This is not any different from No-Limit Hold ‘Em where one may play any five cards out of 5 on open board and the two in one’s hand.

How to play pot limit omaha

Like other alternatives of online poker, PLO poker success starts with a solid opening hand selection. The best pro PLO players out there play an extensive range of given hands, but the new rookies to this game will need to stick to hands which are stronger and consequently much easier to play.

The very best PLO starting hands will be those which have a bigger pair in them and also some connectedness which allows them to have an improved preflop. Ideally, one’s hands will be known as Double-suited, meaning one has got the chance to flop 2 different even draws. E.g., {A-Spades}{A-Diamonds}{6-Diamonds}{7-Spades} is a good double-suited opening hand with a huge pair.

Computer recreations will show that {K-}{K-}{A-}{A-} is the best PLO starting hand. Flopping an opne set with this hand will mean you will always have an upper set, while any blush draw may be on the nuts. Other stronger hands having a pair of Aces can include{A-}{A-}{Q-}{Q-}, and {A-},{A-},{J-},{10-} and while double suited run-down holding like the {J-Spades}{9-Spades}{10-Diamonds} {8-Diamonds} are also quite playable.

As you have known by now, PLO is a very exciting poker game which creates bigger pots, and sees stakers make bigger hands regularly. As great as it may be, the big thing one may need to contemplate is that playing PLO will require a greater bankroll than the hold’em options mostly due to the strength and closeness of hands both postflop and preflop. It’s common not to have over 60% equity on a flop against single opponent, which may lead to some huge swings!

2018-12-28
Previous Post: You May be the King of Poker, But Can You Play Baccarat Like One Too
Next Post: Live vs Online Poker – The Differences and Similarities of this Popular Casino Game